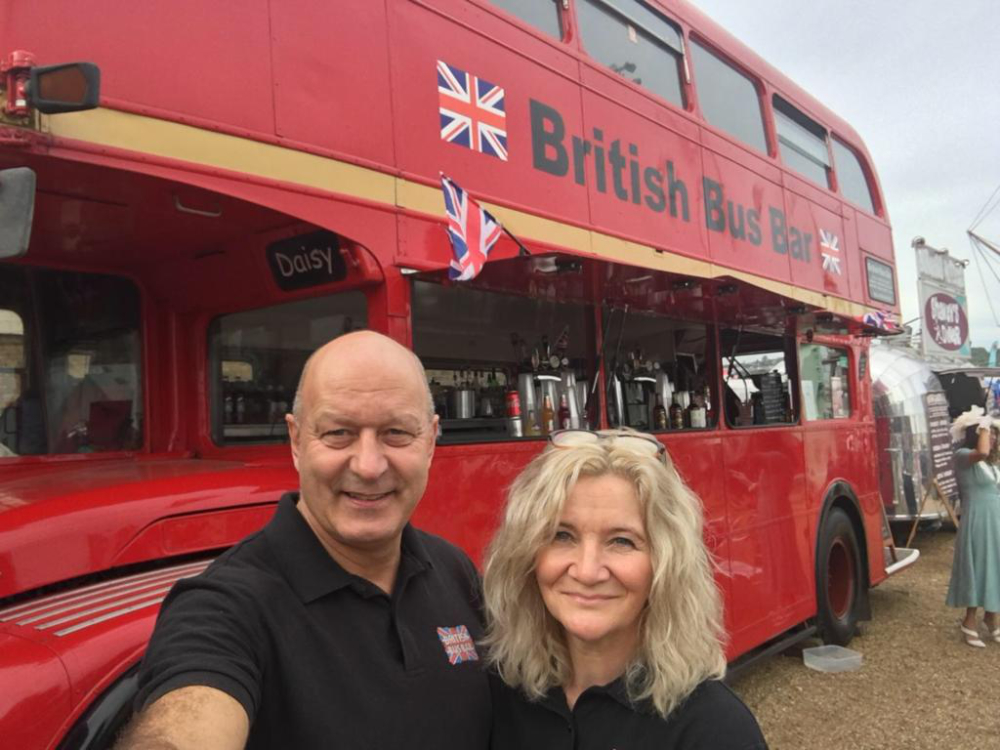 British Bus Bar is run by couple Wayne Hollobone and Netty Miles along with the help of family and close friends.

When Netty and Wayne met in 2012 it wasn’t long before they started talking about going into business together and stumbled upon the idea of a mobile bar.  The idea of bringing something iconic like a 1960’s London Bus and a bar together was something that they grew more and more excited about.  At it felt like a pipe dream but it came to fruition in 2014.

They went as far as Poland in search of the perfect bus for their business and eventually purchased “Daisy” from a company in the UK.

It took 7 months to restore Daisy to her former glory and have the bar installed and then a further 3 months for Netty and Wayne to add the finishing touches. The first British Bus Bar event took place in February 2015.

Both Netty and Wayne work during the week in completely different fields of work.  And the license trade is something they are both new to, but have thrown themselves into it and thoroughly enjoy it. Both agree that finding someone in life who is also prepared to step out there and take a risk is exciting and paying off as the business grows. It was important to both Netty and Wayne that the business is fun and sociable and it certainly is both of those.

We Would Love to Speak With You About Your Event!

Please get in touch with us using the link below and we will get back to you shortly. Alternatively, call us on 07984 649258 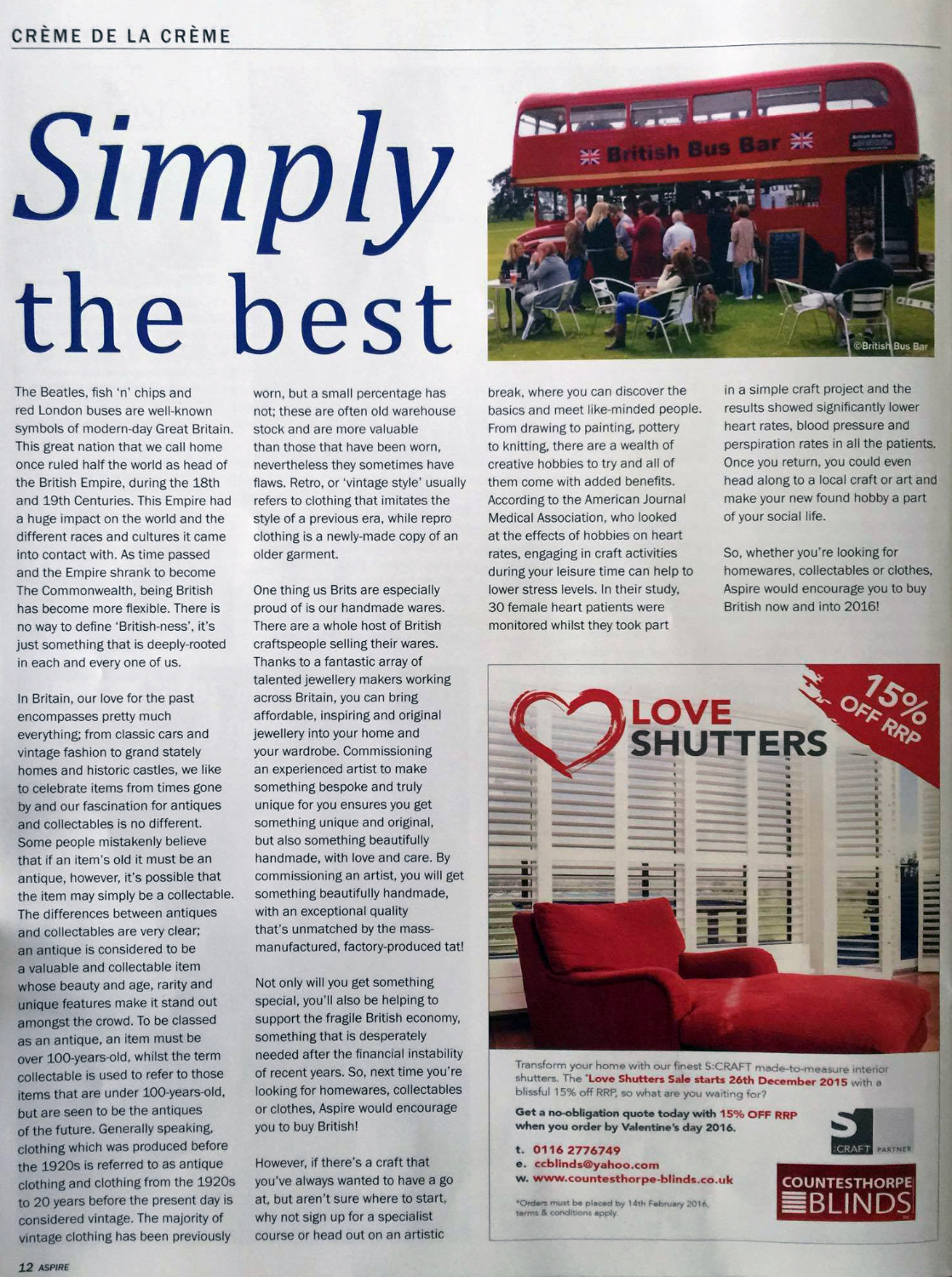 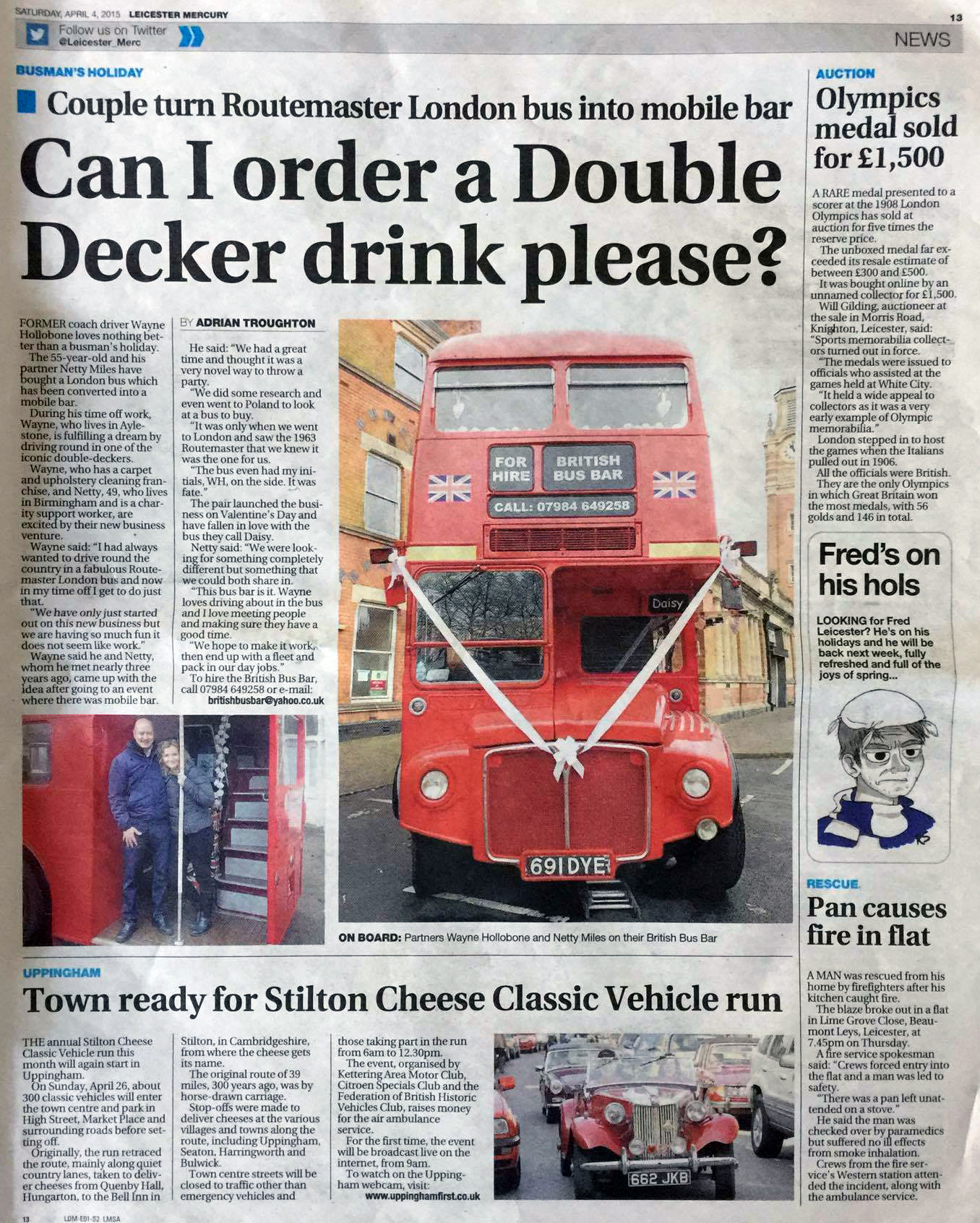 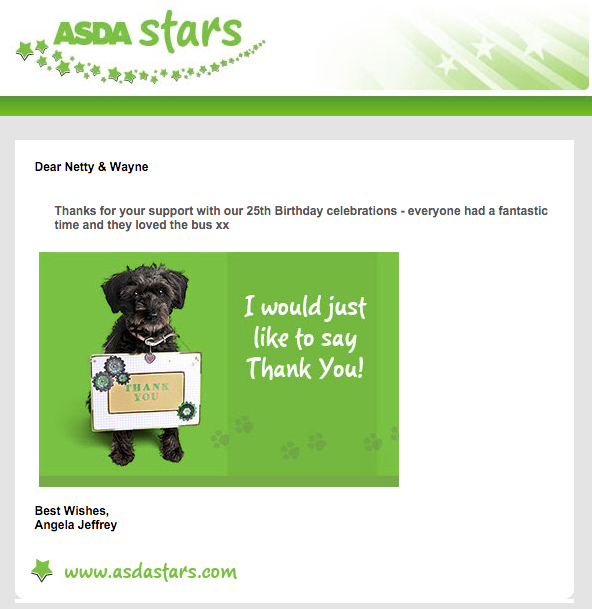